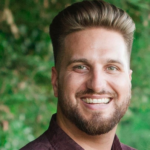 In a containerized environment, a single instance of an operating system is shared across apps. For those more familiar with virtual machines, it’s useful to remember that each VM contains its own instance of a full operating system and is intended to operate as if it were a standalone server—hence the name. 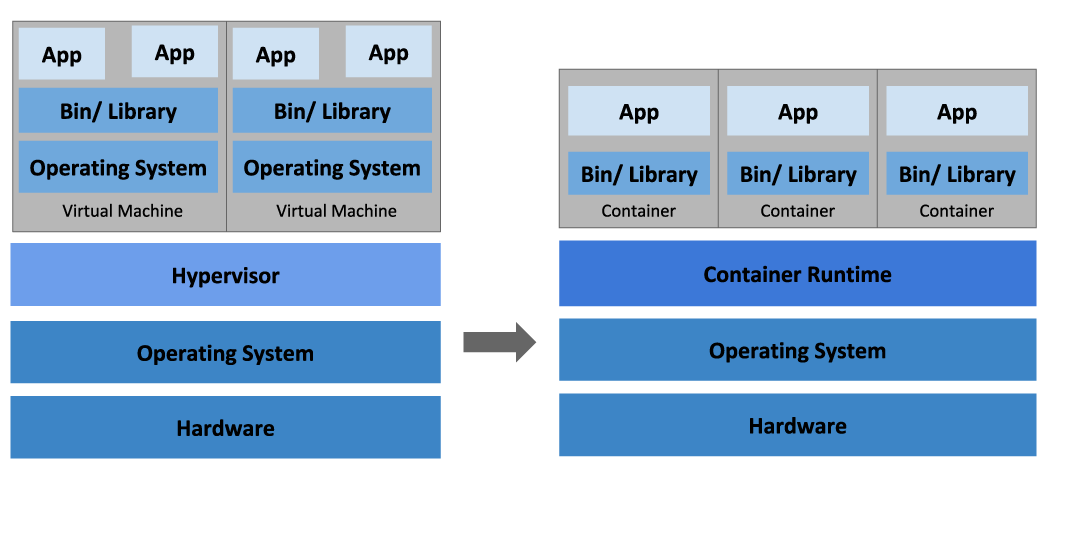 Containers offer significant advantages over VMs, especially for cloud native applications. As you can see, containers are lighter weight than VMs, so they utilize resources more efficiently. And because containers package together the necessary code, container runtime, tools, libraries, and settings, they are highly portable. A properly designed container can run on a developer’s laptop, on a data center server, or in a public cloud without modification.

Containerized applications typically decompose applications into separate services—microservices—each in its own container, and scale by running multiple instances of containers in parallel. (This helps make them resilient too.) As a result, you can have many more containers running at one time than you would VMs, and the lifespan of any given container instance is typically much shorter—minutes or hours. A running VM, by comparison, might persist for weeks or months.

This all adds up to some significant differences in the ways that containers must be managed. While you can start and stop containers manually, orchestration tools are required to manage containerized applications at scale.

What is Container Orchestration?

Container orchestration enables you to keep up with the dynamic needs of containerized applications by automating deployment, management, scaling, and availability. The various solutions described below were designed to perform some or all of the tasks that you would otherwise have to perform manually:

An orchestration solution can allow you to run your applications very efficiently, scaling resources when needed and releasing them when not needed. The benefits of container orchestration include:

What Are the Best Container Orchestration Tools?

Kubernetes is the De Facto Standard

If you take nothing else away from the various descriptions above, just remember that Kubernetes (or K8s) has essentially displaced the other alternatives for container orchestration. If your organization is planning to adopt containers, Kubernetes is probably in your future.

However, although K8s has become the de facto standard for managing containerized applications, there are several things you should know:

Companies that are just getting started with containers and Kubernetes must pay close attention to these issues when choosing partners and management tools. Software-as-a-Service (SaaS) and hosted solutions that provide Kubernetes management, monitoring, security, and other capabilities are also available. The SaaS model, in particular, provides fast time to value, robustness and reliability, flexible pricing, and ease of use.

Choosing SaaS tools to address business and operational needs can enable you to reduce reliance on hard to find technical experts. It’s also worth noting that, although many of us use the terms “hosted” and “SaaS” somewhat interchangeably, they are not the same thing. Choose wisely.

Containers and Container Orchestration at Rafay

At Rafay, we’ve built a Kubernetes management platform that streamlines all aspects of managing Kubernetes, especially as your K8s fleet grows to include many individual clusters in multiple clouds. Rafay provides all the tooling you need to successfully deploy and manage Kubernetes, without being overly prescriptive or locking you into specific clouds, infrastructure, or Kubernetes distributions, and Rafay integrates with other popular tools in the Kubernetes ecosystem. 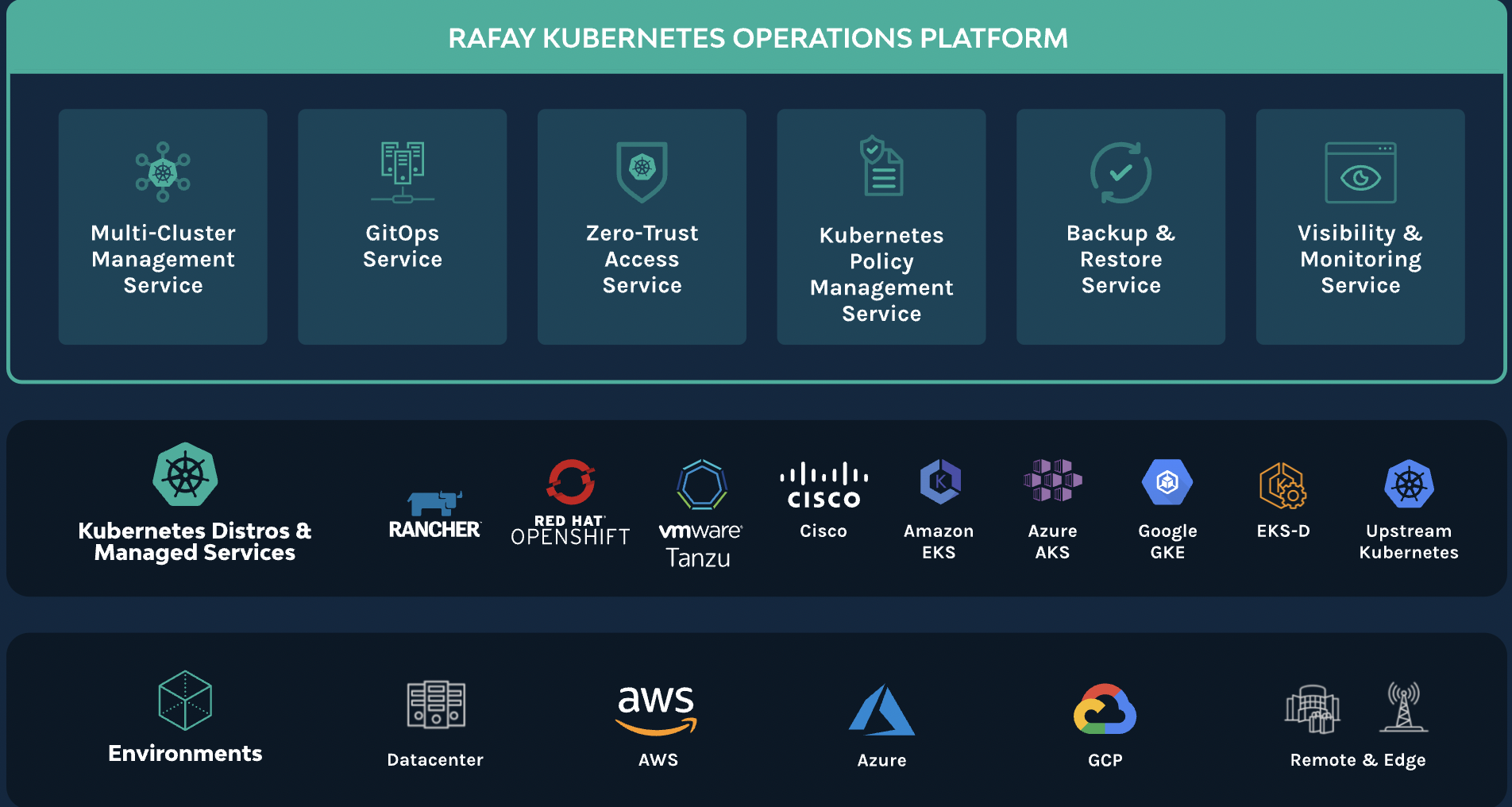 Rafay delivers the Kubernetes management capabilities you need to ensure the success of your entire environment, helping you rationalize and standardize management across K8s clusters and applications.

Ready to find out why so many enterprises and platform teams have partnered with Rafay for containers, Kubernetes, and Kubernetes management? Sign up for a free trial.